As RED and BLUE teaming is such a vast subject, we will be splitting this topic into a six-part series.

The terms “Red Team” and “Blue Team” are often associated with the military. These terms are used to describe a teams ‘enemies and ‘friendly’ forces.  In cybersecurity, the concepts are the same.

New government data protection regulations (GDPR), information security standard accreditation (ISO27000 family) and threats to revenue, reputation and the ability to perform a business, all conspire to make organisations act to empower their cybersecurity departments, as they face the ever higher risk of data breaches.

In cybersecurity, we have multiple roles in pen-testing, governance, compliance, security operations and so on.  A Red Team event is one way – and a very effective way – to validate that we have managed to properly utilise all of these roles into a good defence. 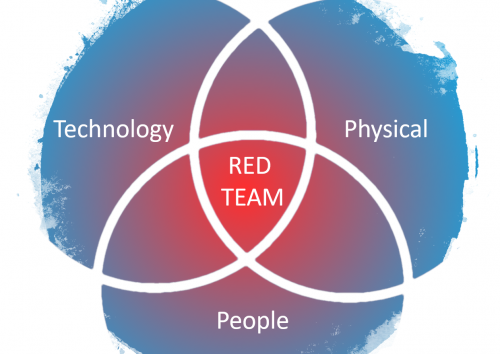 What is The Red Team?

Red teams are focused on individual cybersecurity issues and carry out a deep dive into that subject, with either hypothetical, simulated or real security testing.

A red team must have good intelligence and have the ability to simulate real-world attackers. Enabling the team to hit a company or an organisation and perform all the necessary steps that attackers would use. The purpose of this team is to show firms what could be backdoors or exploitable vulnerabilities, that could breach the network security or expose sensitive protected data. A common practice is to hire a team outside the organisation for red teaming.  Someone equipped with the knowledge to exploit security vulnerabilities, but unaware of the defences built into the organisation’s infrastructure, similar to a black hat penetration test.

As with all projects, the scope of a Red Team is critical: too much and they will run out of time, too little and they will have to revisit systems.  Highlighting areas of existing concern to the Red team is recommended, as is giving the Red team creative freedom. To be truly effective, Red teams need to know all the tactics, techniques and procedures an attacker would use and have the ability to replicate them. 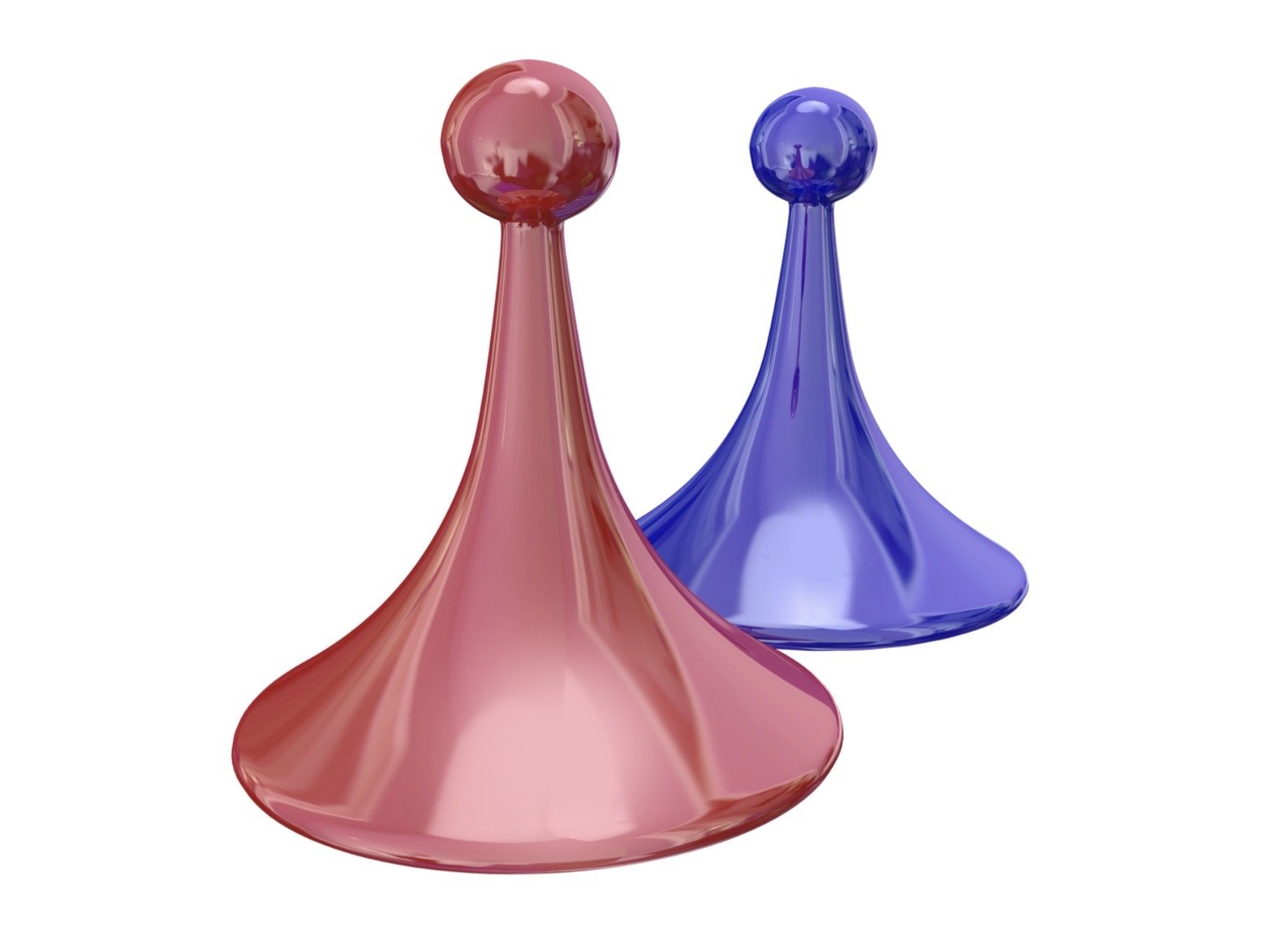 Red teams offer critical benefits for a better understanding of possible data exploitation and understanding future cyber threats.  The Red team should be used to mentor and influence future security policies and procedure of the Blue Team.

Contact us at SQA Consulting to find out how we can assist you in the development and build of your team’s skills, and in the testing of your cybersecurity capability.