A growing trend in financial institutions is performing rule based auto elimination on secondary attributes. So for example when we have a match on a name; but a mis-match on a secondary attribute such as date of birth, nationality, or location; then the match will be eliminated before a person looks at it.

We at SQA Consulting only encourage this practise, but it should be done with care, computer based rules have no lee-way for applying common sense, so your rules should be precise and cover all eventualities. 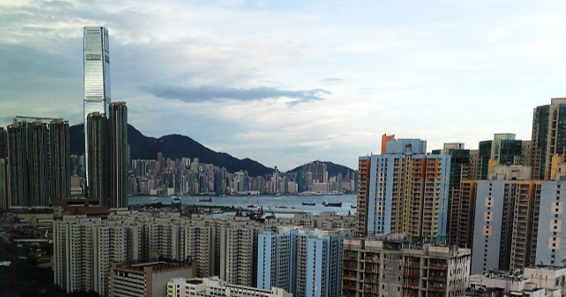 When it comes to sanctions screening we find that the following problems of location definition occur over and over again, both in address records that a financial institution holds, and on list records maintained by listing authorities.

Hong Kong – China, Hong Kong has long been an independent state with its own ISO Country Code – HK. Since its re-incorporation back into China it has retained its HK Country Code even though it is not officially a separate country. Some addresses will refer to the country as Hong Kong, some China, some Hong Kong Special Administrative Region of the People’s Republic of China. It would be unwise to eliminate a match on a location difference of Hong Kong vs China without looking further at the full address.

Kosovo – Serbia, Kosovo is a partially recognised state that is officially in Serbia. Kosovo does not have an ISO Country Code but many organisations are using XK to represent it. Note that all ISO Country Codes beginning with X are user defined and XK as a Country code has no universal acceptance. It would be unwise to eliminate a match on a location difference of Kosovo vs Serbia without looking further at the full address.

Sudan – South Sudan, South Sudan split away as a separate country from Sudan in 2011, addresses in South Sudan recorded before 2011 will state Sudan. However the real and current problem for sanctions screening is that there is a disputed territory on the border of the two countries: Kafia Kingi, currently officially in South Sudan this area is disputed because of its mineral rich land, however it is a hide out area for terrorists. Many lists feature addresses in Kafia Kingi and sometimes it is listed as Sudan, sometimes as South Sudan. It would be unwise to eliminate a match on a location difference of Sudan vs South Sudan without looking further at the full address.

These are the issues we see commonly, there are others, and great care should be taken you have an accurate unambiguous definition of location.

Ambiguous location definition not the only issue facing elimination by country: See more like this.