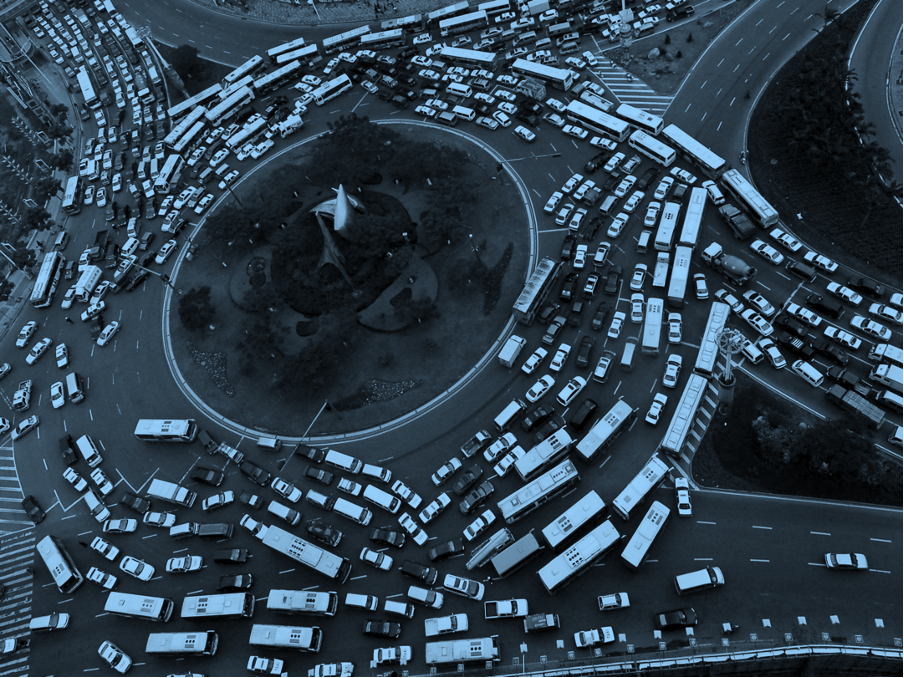 Ask product backlog users if the backlog works for them & you will invariably receive mixed responses. This is because there is often little uniformity in the way that organisations & users adopt & adapt the backlog.  Significant elements of the process are sometimes omitted because they are deemed too difficult to implement. In addition, […]

Following on from the article A Brief Overview of Performance Code Profiling, other methods that can be used in the development process to improve the performance of code are Web service /API testing using virtualisation. Unit testing. This article will explain the above types of testing from a performance point of view. Over the last few […]

It is essential in a DevOps organisation that performance engineering becomes embedded within the processes. This article attempts to identify the core components of a performance engineering approach in a DevOps environment. What is DevOps? According to Atlassian “DevOps is a set of practices that works to automate and integrate the processes between software development and […]